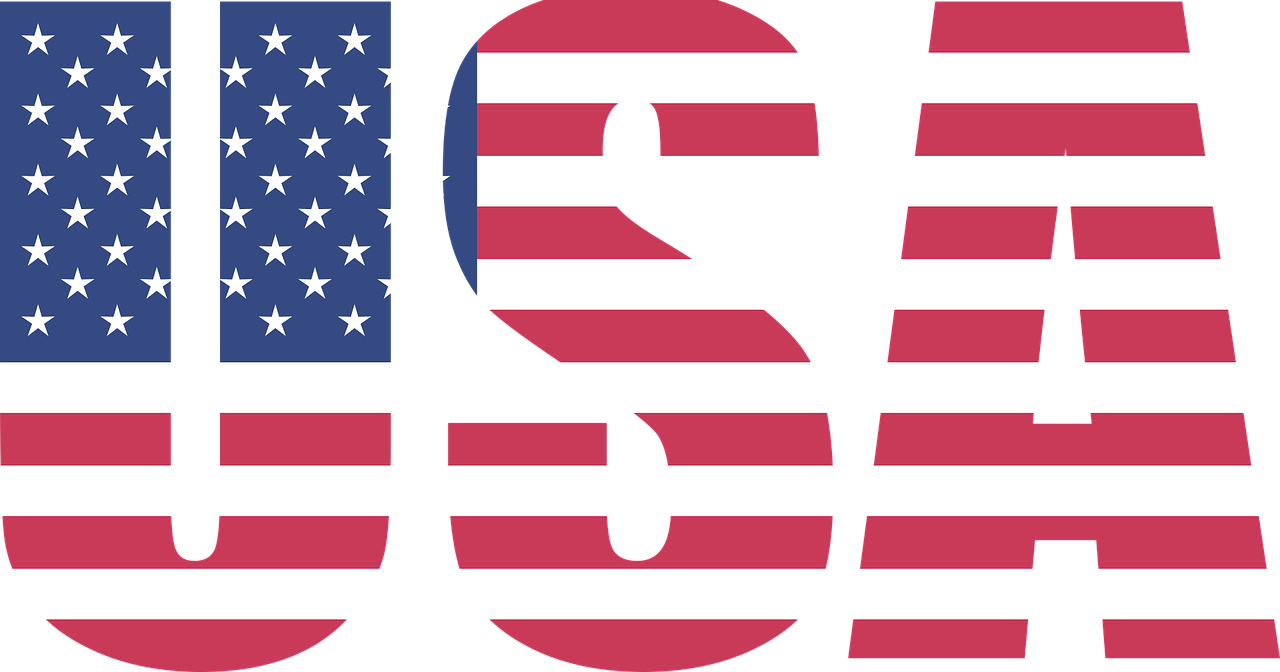 It’s almost time to pack our bags and head to the USA for our longest ever trip. We will be spending a month in the States, landing in New York and exiting from San Francisco. We will travel through 10 states of America, plus Niagara Falls in Canada, driving all the way in a Chevrolet Tahoe, I really hope it’s black, like the FBI!

We will be travelling with a couple of friends, they recently took early retirement and suggested this road trip. Initially we thought about Route 66 & then added the Pacific Coast Highway for a week at the end. Then everyone realised that I hadn’t been to New York before, it was the blossom festival in Washington and it would have been rude not to cross the border into Canada to witness Niagara Falls, at the start, plus we had to detour to take in the Nashville and Memphis music scene. Finally we had our route, we haven’t added up the mileage but it’s going to be mega!

As usual we will be blogging about our journey through these iconic cities and updating our Camel Travel Facebook page with photos along the way.

We’ve already inspired some of our clients to book Route 66 and the Music USA 3 centre tour, so do let us know what you’d like to do in the USA!

We will still be working throughout our trip, despite the time zones, backed up by our UK office and YHB admin team.

We hope you enjoy the ride, I know that we will! #cameltravelontour