New York, New York – so good they named it twice & the city that never sleeps 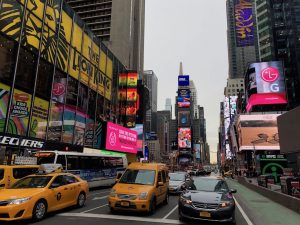 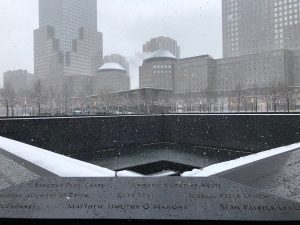 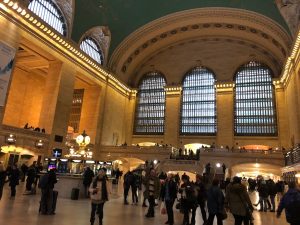 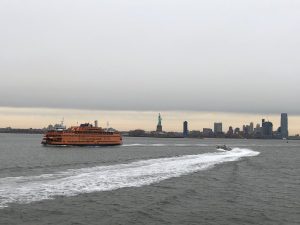 Visit New York as a solo city break, or combine it with the likes of Las Vegas, Los Angeles, San Francisco, Chicago, Washington D.C. or Boston for a multi city holiday – the choice is yours, we can make it happen. Most visitors opt to stay on Manhattan Island in the area of Times Square so that they are within easy walking distance of Broadway theatres, Central Park and the Rockefeller Center. NYC is shopping heaven! This city has fabulous department stores including Macy’s, Bloomingdales, Barneys & Bergdorf Goodman, plus luxury shops with designer brands such as Tiffany & Co on Fifth Ave. Main tourist attractions include the Statue of Liberty, Empire State Building, Central Park, Museum Mile, High Line, One World Observatory, Wall Street, 9/11 Memorial & Museum, Brooklyn Bridge, Soho, Coney Island and Greenwich Village.

New York City is a fantastic place to visit at any time of year. Generally the best priced city break offers are often for travel dates in November-December and January-March.

Marriage proposals are really popular in NYC, the top spots to propose are Central Park, Brooklyn Bridge or at one of the city viewing platforms such as Top of the Rock, the Empire State Building or the One World Observatory. Weddings are another great reason to book a NYC city break, imagine getting married at City Hall then taking off around New York City with your photographer! Get romantic, imagine taking in the cityscape view at sunset, visiting a hidden speakeasy bar for cocktails, watching a Broadway show, having breakfast at Tiffany’s and enjoying a spot of outlet shopping with your loved one.

Don’t dismiss NYC as a destination for family holidays. There’s plenty to do in New York City with your kids that isn’t expensive. Lots of the museums have free entry times. A walk in Central Park, the The High Line or across Brooklyn Bridge is free. As is a visit to the Vessel attraction. Take your children to the local toy shops including FAO Schwarz or American Girl in the Rockefeller Plaza. Buy local sweets from Economy Candy, described as Willy Wonka’s Dream. Make use of the Staten Island free ferry service, where you can see the Statue of Liberty in the distance. 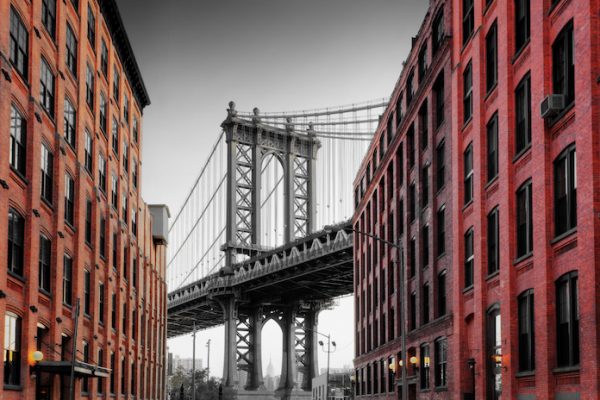 NYC tips to get more out of your city break

Take note of our NYC tips to make the most of your city break in New York City including airport transfers, shopping, bars, scams & more 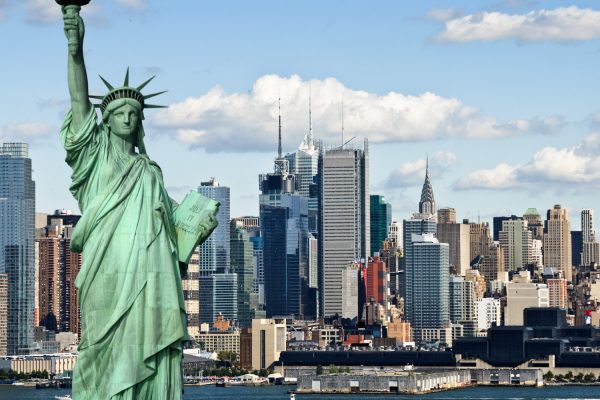 Our tips for enjoying a fabulous and festive Christmas in New York, including Christmas shopping and the New year spectacular at Times Square 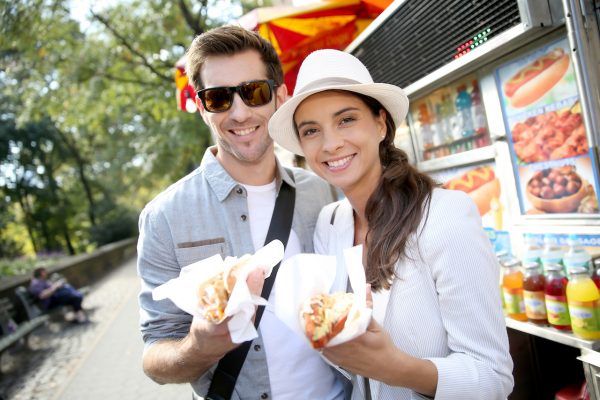 Our tips for foodies visiting New York City, seek out some of the classics that have been serving New Yorkers for generations, as well as cheap eats and food to go options. 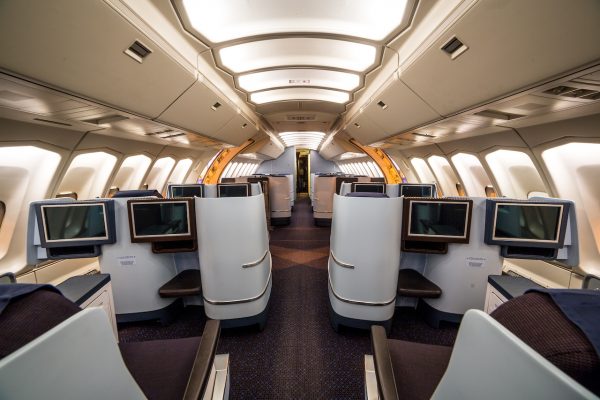 Business Class To The USA

Wondering whether to go business class to the USA? We explain what you get, including some benefits you may not have though about. 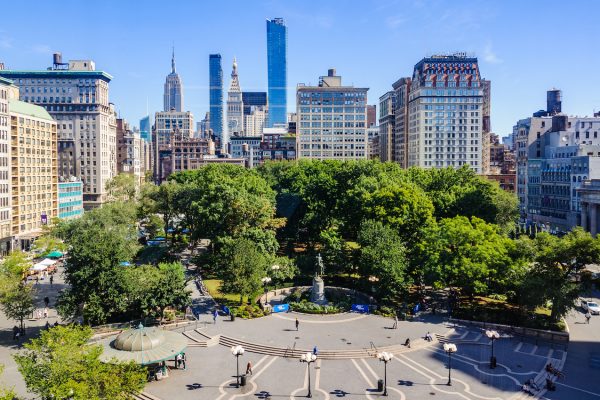 Try Union Square instead of Times Square for accommodation when visiting NYC, this central area of Manhattan is more residential with good transport links and excellent gastronomy options. 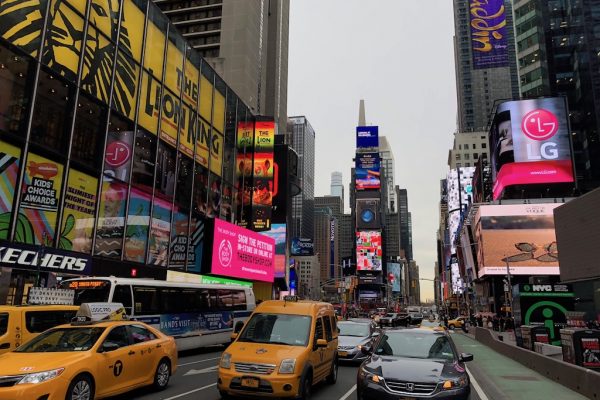 New York City was the first destination on our month long road trip in the USA, we even experienced a snowy nor’easter during our 2 night stay. 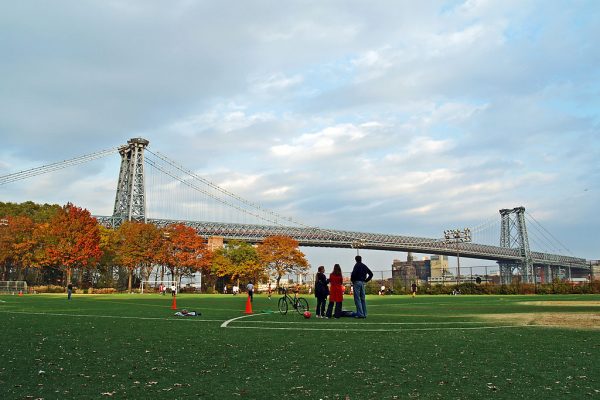 Fall in America – The best places to visit

We love travelling to the States at any time of year, however the fall in America is just a little bit special, with autum leaves, Halloween & Thanksgiving