Our next travel adventure is Cape Town 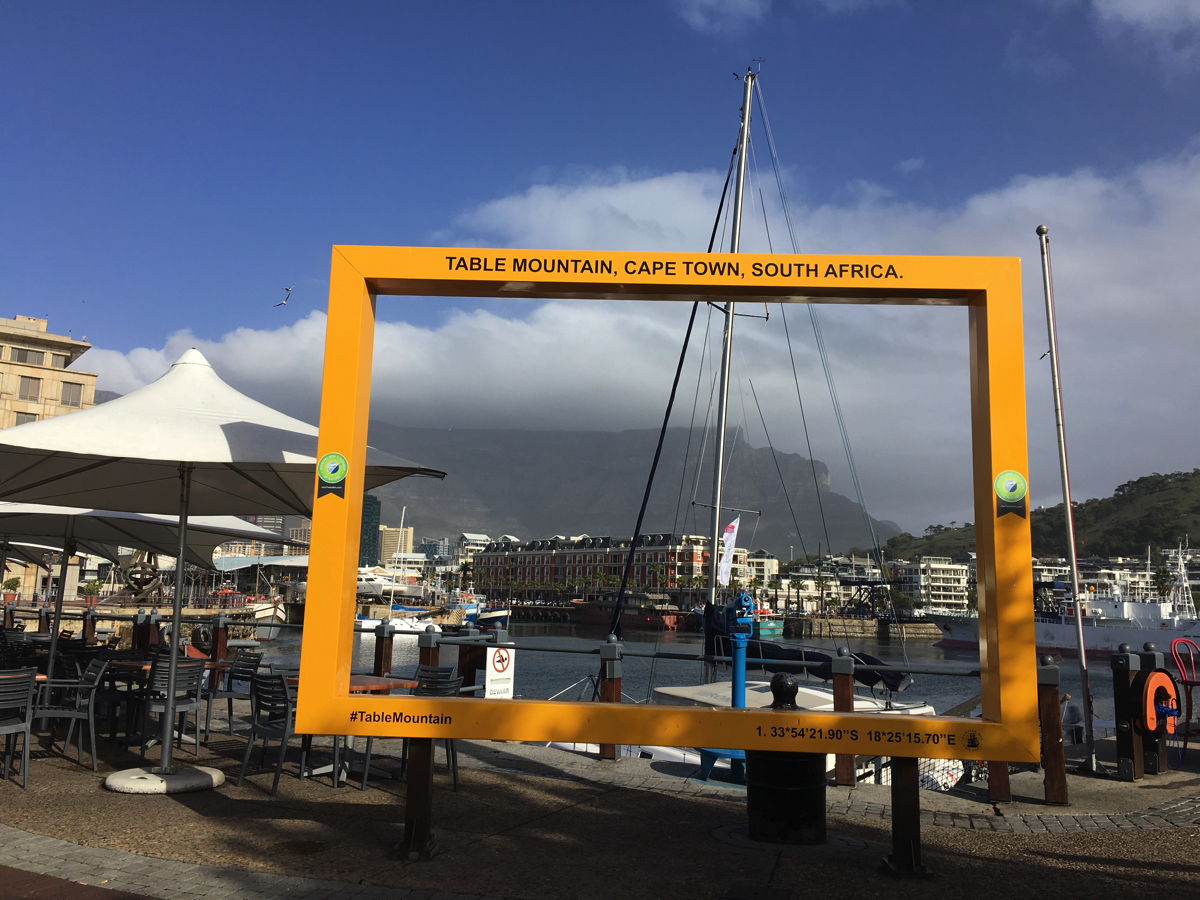 A few weeks ago we were discussing where we should travel to in October/November for our next adventure, we wanted it to be a long haul destination and batted around a few ideas, including Thailand, Far East & South Africa. I wanted Mike to influence this trip as Morocco had been something I’d wanted to do for years. We finally settled on South Africa and decided that we would go in November, straight after the World Travel Market in London and our travel agency conference in Portugal.

Then an email arrived from Qatar Airways with a special deal for the trade on air fares to a variety of destinations, travelling between the 1st May and 30th June. Guess what! CPT was listed as one of the airports!

We’re mad busy in May but when we checked our diaries, there was a 10 day gap void of any commitments in June, allowing for a whirlwind 7 day trip to South Africa. A day later, the flights and hotels are booked, we’re heading to South Africa in June and we’re incredibly excited about it.

It’s our first time flying with Qatar Airways, we will be travelling on the Boeing 787 Dreamliner on our return flights from Qatar to Cape Town, plus the double deck Airbus A380 and Boeing 777 to and from London. I was torn about where we should stay, I’d have loved to have driven the Garden Route, but maybe not so soon after our driving tour of Morocco, I didn’t want to miss out on thoroughly exploring what Cape Town has to offer.

It’s only been 48 hours and already there is a huge list of things I want to cram in to our time there!

Cape Town
The most obvious thing to do in Cape Town is visit Table Mountain, as we’re short on time, we’ll probably cable up and down for this one, as long as it’s running. I also want to walk up Lions Head, it’s supposed to be amazing at sunset, although walking back down in the dark isn’t so appealing, there are guided walks we can join who provide torches for the descent.

Mike’s really into coffee, so we have to visit at least one of the many roasteries found in Cape Town.

We are both foodies, there’s a food market at V&A which we’ll visit, but I also want experience Cape Malay at one of the Bo-Kaap restaurants and explore the trendy village of De Waterkant close by.

The Pink Flamingo Rooftop Cinema sounds like it might be a fun way to spend an evening, as well as the nightlife to be found at Long Street.

Franschhoek
As Franschhoek is in the heart of the Cape Winelands we’re going to take full advantage of the Wine Tram and leave the car at the hotel, so we can both enjoy wine tasting for a day. There are four tours available, so we’ll have to research which wineries we want to try.

We also want to visit the Franschhoek Motor Museum which has collection of cars spanning 100 years of motoring history.

Camps Bay
I’m trying to restrain myself from cramming too much in for our last 2 days. I really want to go up to Hermanus for lunch at Bientang’s Cave and a spot of whale watching. I have to see the penguins on Boulders Beach and we’ve got to drive along the superb R44 coast road from Bettys Bay to Gordons Bay.

If we have time, the Blaauwberg Conservation Area is the only viewpoint in the world, where you can see two official world heritage sites (Table Mountain & Robben Island). Plus we really should visit Cape Point.

So that’s it, the countdown is on! We’ll also be writing about the hotels we’re staying in and our adventures exploring Cape Town.