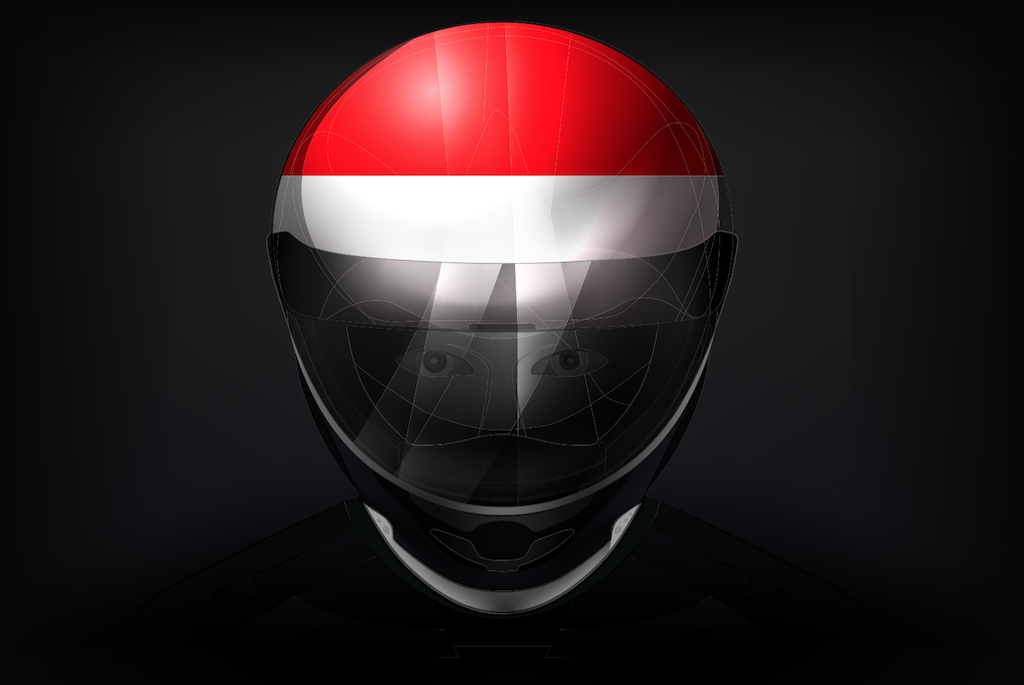 The Monaco Grand Prix is the most famous motor race in the world. Run on the streets of the Principality of Monaco since 1929, it has been part of the F1 World Championship since it started in 1950.

It’s by far and away the most glamorous race of the season. The rich and famous turn up every year, on yachts, cruise ships and via helicopter, to enjoy the spectacle.

Monaco is located on the French Riviera on the southern coast of France and is bordered by France on three sides and The Mediterranean Sea on the other. Nice is the nearest international airport (40KM away) and there are train and bus services from Nice as well – it’s much cheaper to base yourself in Nice, than to try for accommodation in Monto Carlo.

The Monaco Grand Prix is run on regular roads, which are closed on practice day (unique in being on the Thursday) for qualifying and the race itself. The tight and twisty circuit is the slowest on the calendar and even includes a tunnel section. The cars run very high levels of downforce, and use special steering racks that allow them to negotiate the tight turns.

The upside for spectators is that the low speeds and tight turns make this one of the easiest races to watch.

The lap is 3.37 KM long, with 19 turns and 3 chicanes. The longest flat out section is only 843 metres long, and drivers will typically change gear 46 times per lap. There is one DRS zone on the start / finish straight. Overtaking is extremely hard, meaning qualifying position is vital.

Lewis Hamilton holds the fastest lap record from qualifying in 2017 – 1.22.218. The race is 78 laps long, although if there are safety cars periods it can be stopped after two hours.

A race of attrition – the Monaco Grand Prix puts a huge demand on cars and drivers, and one mistake usually ends in a race ending brush with the barriers – there are no run offs. In 1996 only 3 cars finished the race!

There’s a high chance of a virtual or real safety car. Pit stop strategy can change the whole race with good planning.

Graham Hill became known as “Mr Monaco” after winning the race five times in the 1960’s. but Ayrton Senna has the most wins at the circuit, with 6 victories, including 5 in succession from 1989 to 1993.

Any genuine F1 fan will want to do Monaco. As we said at the top, The Monaco Grand Prix the most famous motor race in the world. But it’s not just the race, it’s the closeness to the world of money, power and celebrity that means it’s an experience everyone will enjoy.

It’s also in a stunning part of the world and can be combined with a holiday in the south of France to enjoy all that the Riviera can offer.

From the deck of a private yacht moored right by the swimming pool section! But for those of us without billionaire friends, there are a load of grandstands around the section of track past the harbour complex and onto the start/ finish straight.

Monaco is one of the most expensive races on the calendar, so it really boils down to price. Note that unlike most circuits, you pay for your seat on each day, rather than the more usual three days pass option. So many people choose one grandstand for qualifying and a different one for the race.

The best seats are in A, A1 and B, but they are seriously pricey! Our pick would be M, N or O, which are more affordable, and have access to a big screen.

Drive, fly or cruise, we can arrange your Monaco grand prix package to suit your budget and requirements. Please contact us or request a quote below.