How to choose better seats on long haul flights 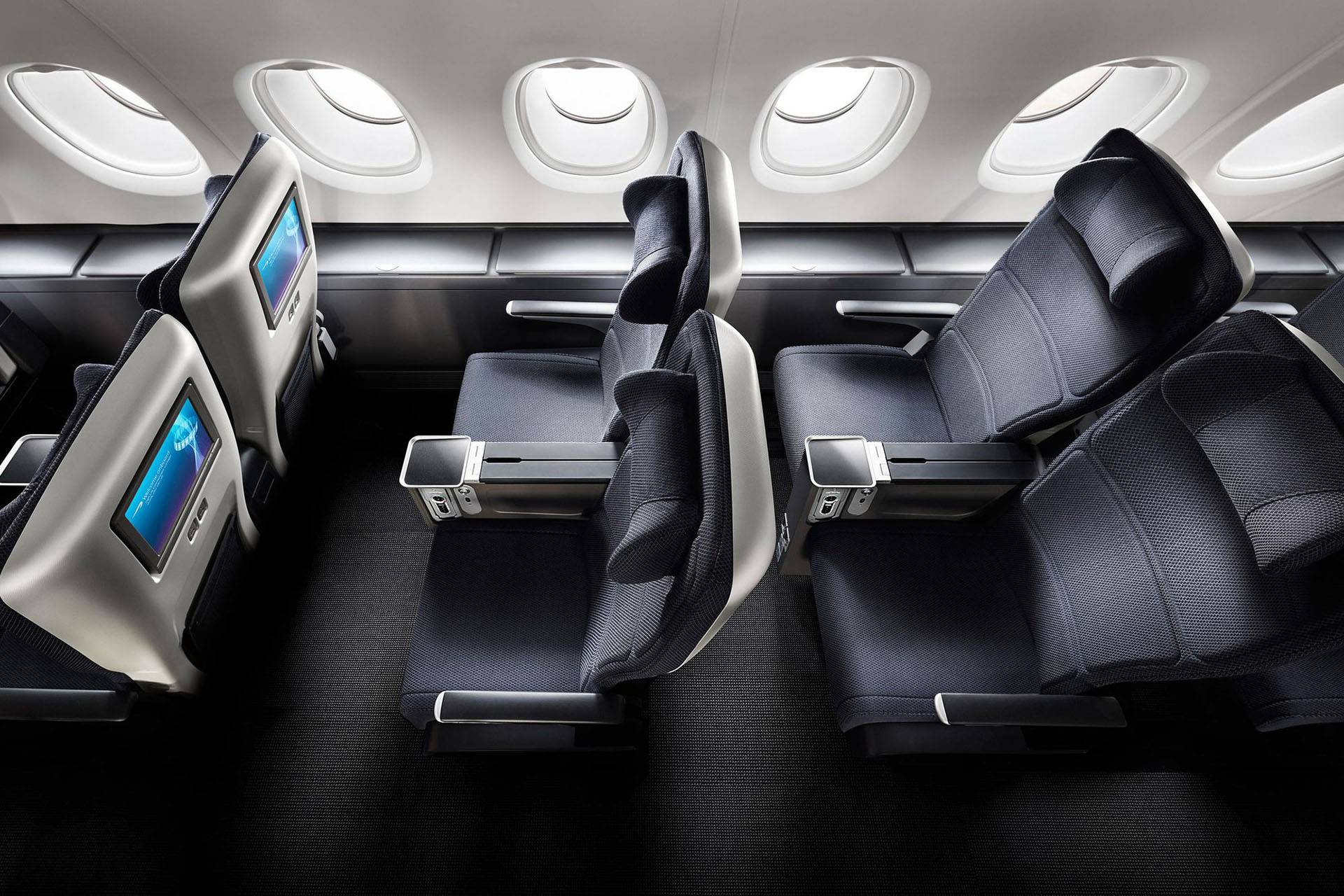 On a short hop to Mallorca, where you sit in the aircraft probably doesn’t matter – we can all put up with discomfort for a couple of hours. But when we’re talking about long haul flights, which can be from 8 to 18 hours, the smallest thing can have a massive impact on your enjoyment of a flight, and the start of your very expensive holiday.

So, how do you avoid the pitfalls of selecting the wrong seat? And don’t fall into the trap of believing all economy seats are created equal! For example, on the lovely new Dreamliner, there are some seats which have a television “box” in the footwell, meaning the occupant has to spend the whole flight twisted awkwardly. And then there are the tempting seats at the front of BA’s 747’s, which just happen to be the spot where babies are put down to sleep!

We’ve been using Seat Guru to select our seats on long haul for years. It’s a completely free service and it’s absolute genius:

But best of all, you can read notes on specific seats, based on reports left by people who have sat in them! For example, we used Seat Guru to reserve our seats for an upcoming flight to Hong Kong on an Airbus A380. We rejected seats that looked excellent, because Seat Guru was telling us they were cool and had restricted recline – neither of which was obvious from the airline’s seating plan.

Once you find your flight on Seat Guru, you can scroll down through hundreds of comments left by passengers who have flown – they will give you detail on specific seats.