7 Must Read Facts About the Canary Islands 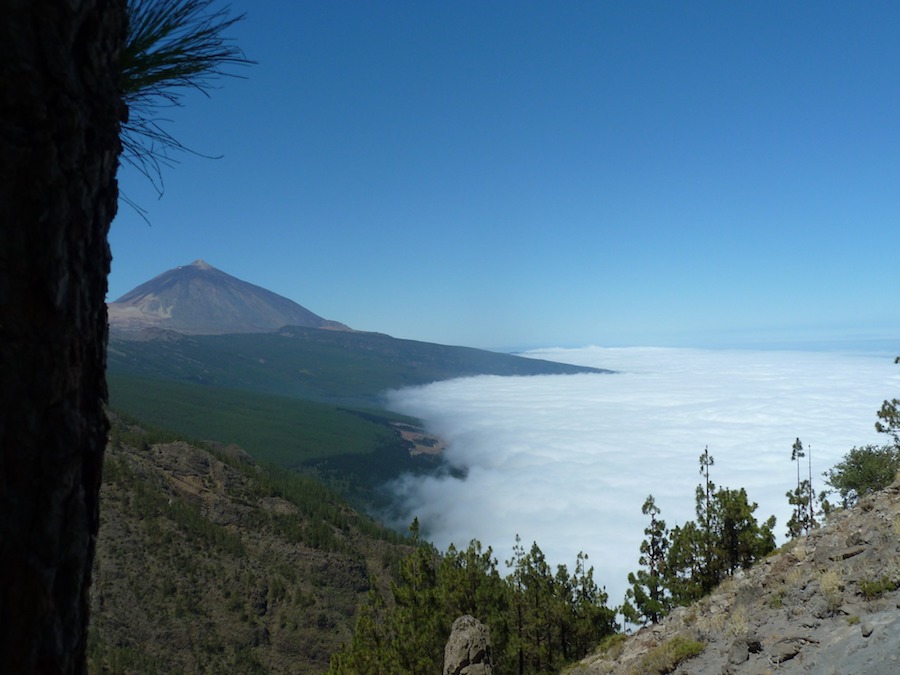 1) The Canary Islands were not named after canary birds!

There are two theories to the naming of the islands and both include animals. One is that the name is derived from the Latin name Canariae Insulae, meaning “Island of the Dogs.” According to a historian, King Jubba II named the islands this due to the high number of large dogs on Gran Canaria. Further speculation is that the islands contained many Canis Marinus which is the Latin name for seals.

2) The Canary Islands are closer to Africa than Europe

The Canary Islands are located off the North-Western coast of Africa and are much closer to the equator than mainland Spain. The islands are only 100km West of Morocco.

3) The Canary Islands have the best climate in the world

There is scientific proof that the climate has an effect on our state of mind, so who wouldn’t want to spend as much time as possible in the Canaries! Canarians enjoy no extreme cold or excessive heat and the residents are famous for being laid back and happy. Temperatures are stable throughout the year, averaging 18-24 degrees.

4) Tenerife boasts the highest point in Spain AND the 3rd highest volcano in the world!

Mount Teide is the highest point in Spain, it evens dwarves the Pyreenese mountains at 3718 meters. Teide is described as active, but it hasn’t erupted since 1909.

5) You can cook food over a volcano!

All of the islands are volcanic in origin and whilst the last eruption in Lanzarote was in 1824 there is still a significant amount of heat just below the surface at Timanfaya National Park. The El Diablo Restaurant showcases demonstrations, including tossing straw into a hole which then bursts into flames due to the heat. In another hole water is poured in and it instantly turns to a tower of steam! A 9-meter hole has been dug to access the heat and a grill has been placed over the top to allow for some super special grilling. The grill reaches an incredible 400 degrees and uses no energy. If you are in Lanzarote and would like to arrange car hire click here.

Whilst El Hierro is tiny is size, it is mighty in other ways! The island is the first in the world to become self-sufficient with a state of the art turbine power station. The island is aiming for all cars on the island to be electric and they even provide free wifi across the whole island!

7) Lanzarote has a lagoon where the water glows a beautiful green colour!

Lanzarote’s famous El Golfo Crater is located at the South West end of Lanzarote, it is a volcanic crater with a lagoon in the centre and it is filled with a stunning green, glowing water. The unusual colour is caused by volcanic minerals and people travel for miles to see this natural phenomenon. If you are in Lanzarote and would like to arrange car hire click here.