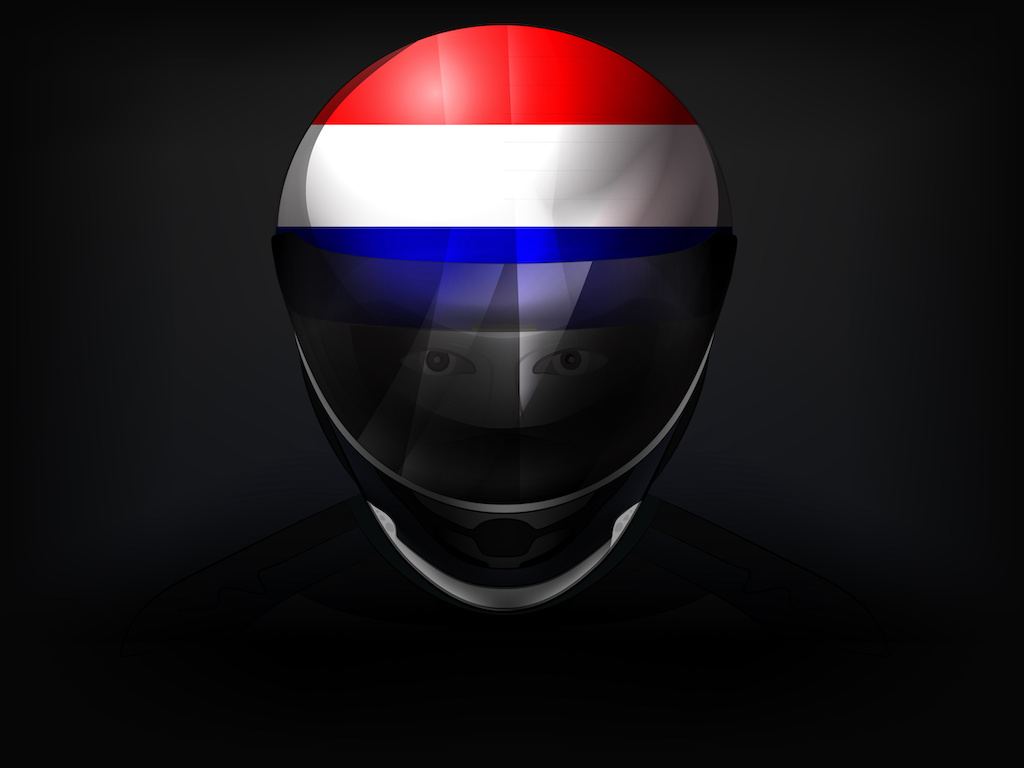 The Dutch Grand Prix is at The Zandvoort circuit in north Holland, and was run from 1948 until it stopped in 1985. The emergence of Dutch superstar Max Verstappen has lead to a greatly increased interest in F1 in that country, and a very welcome return to the calendar in 2021.

The circuit is located in the town of Zandvoort, and is about half an hour from Amsterdam, located right on the beach, on the north sea coast. It’s easily accessed from Amsterdam air and sea ports, as well as Rotterdam, which is only 50KM away.

During the 60’s and 70’s the Dutch Grand Prix developed a reputation for being dangerous, and a great deal of work was done to make it safer. That work has continued since F1 stopped visiting, and although the original layout remains as it was, armco has been installed and a new pit lane complex built.

The circuit is 4.2KM long, and has one long, traditional main straight, which its the start / finish straight, joined together by several twisty sections combining both low and high speed corners.

Without F1 cars there for so many years, it’s hard to know what type of race to expect at the Dutch Grand Prix, but based on history, it should be fast and interesting, rewarding concise set up.

Tarzan, which is the name of turn one, has not been changed since the original 1948 layout, and remains the place most likely to see non DRS overtakes, under braking.

The return of a Dutch race winner has been long awaited in Holland, and having had the race postponed last year due to Covid, you can expect an incredible reception for Max Verstappen, and a sea of Orange.

The best three places to watch are the grandstands at Tarzan (turn 1,) the hairpins sections, where there are two grandstands, and the arena section, which should offer an amazing atmosphere and would be our pick.

When is The Dutch Grand Prix this year?

Experience the ‘Orange Wall’ at Zandvoort for the Dutch Grand Prix whilst staying amongst the cultural centre of Amsterdam.