Will a no-deal Brexit affect my holiday? 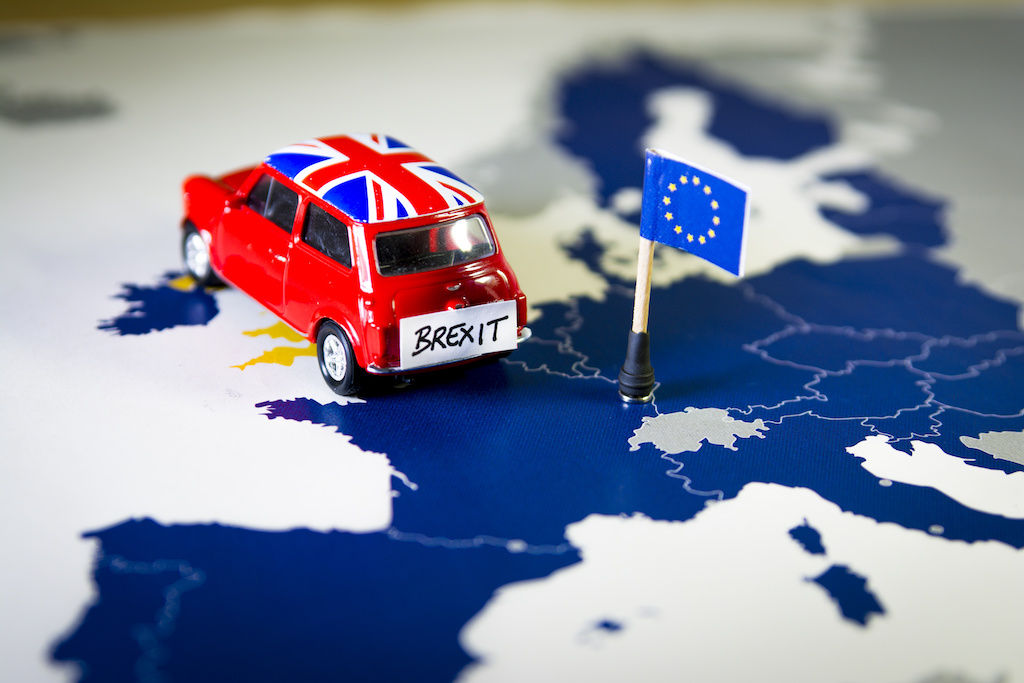 Until this week UK holidaymakers were pretty relaxed about Brexit on the 29th March 2019, then The Sunday Times published this hard hitting headline:

The alarmist article was based on “a government leak” that families will be advised not to book travel after March next year, according to contingency plans being drawn up to prepare for a no-deal Brexit.

“Number 10 has said that the content of the report in the Sunday Times is categorically untrue. The European Commission has said that even in a no-deal scenario, flights will still operate between the UK and EU, and a visa is not required. ABTA is providing holidaymakers and travellers with advice about Brexit and travel, including on pet passports and driving licences, which can be found at abta.com/brexit.”

“AITO is very disturbed to read The Sunday Times report, more especially following repeated assurances from HM Government that it is not true. It is a great shame that The Sunday Times seems to be trying to undermine or destabilise the travel industry.”

For anyone concerned, this is the recent advice published by ABTA:

Will flights still operate?
UK citizens can be reassured that regardless of the Brexit outcome planes will still fly between the UK and the EU: if a deal is agreed then we will be in a transition period, meaning everything will stay the same until the end of December 2020 and flights will continue as normal. Even if we are in a no-deal scenario, the European Commission has said that UK airlines will still be able to operate flights between the UK and the EU. The UK government has offered similar assurances for EU airlines.

What happens if I book to travel after 29 March 2019 and my holiday cannot go ahead due to Brexit?
There is nothing to suggest that you will not be able to continue with your holiday plans after 29 March. Even in a no-deal scenario, the European Commission has said flights to and from the UK will still be able to operate.

Customers who book a package holiday with a UK travel company enjoy the most comprehensive consumer protection: if you book a package, your holiday will be protected under the Package Travel Regulations, meaning you have a right to a full refund if your holiday can no longer be provided.

You can read their full article here: ABTA-advice-for-travellers

Thomas Cook published their Brexit article on the 19th December 2018:

They covered the question – will I get a refund if my flight is cancelled after Brexit? Here’s their answer:

“If the EU and the UK government reach a deal on Brexit, there will be a two year transition period. That means nothing changes until December 2020.

Even in a no-deal scenario, we expect all flights to operate as normal after 29 March.

If you book a Thomas Cook package holiday you are protected under the Package Travel Regulations. This means you will be entitled to a full refund should your holiday not go ahead.

If you book flight-only and for any reason your flight is cancelled as a result of Brexit, you are entitled to a full refund – though flight delay compensation under EU261 will not apply.”

You can read their full article here.

Ryanair applied for a UK Air Operating Certificate (AOC) a year ago, which has been issued by the CAA. The AOC ensures the airline can continue flying in Britain after Brexit.

easyJet have set up a new European company called easyJet Europe with a HQ in Vienna, including an EU AOC.

In the event of a no deal Brexit, you may need to purchase an International Driving Permit (IDP) to drive rental cars abroad. There are two different types for the EU:

1968 IDP: If you are travelling to all other EU states, you may require a 1968 IDP which is valid for three years, or for however long your driving licence is valid, if that date is earlier.

From the 1st February 2019 you will be able to purchase IDP’s from selected Post Offices in the UK. The process is completed in person at the counter and costs £5.50 per IDP required.

From 29 March 2019, if there is no EU Exit deal, cruise operations will continue on the same basis as today.

UK departures: Passengers who embark on a cruise at a UK port will continue to be protected by the EU regulation on maritime passengers’ rights, which will be brought into UK law.

Fly-cruise: UK citizens can be reassured that regardless of the Brexit outcome planes will still fly between the UK and the EU. If a deal is agreed then we will be in a transition period, meaning everything will stay the same until the end of December 2020 and flights will continue as normal. Even if there is a no-deal scenario, the European Commission has said that UK airlines will still be able to operate flights between the UK.

Worried about the validity of your passport? Use the new check a passport service from the British Government, to see if you need to renew before you travel.

The UK Government have confirmed that a reciprocal agreement with the European Commission is in place, for airlines to be able to continue operating between the UK and EU in the event of a no deal on the 29th March 2019. If a deal is agreed, there will be a transition period where everything will remain as is, for travel to the EU until the end of 2020

At Camel Travel, we can confirm that our holiday reservations are up on this time last year. The headlines don’t appear to be having an impact on our client’s decisions so far, in fact people seem more determined than ever to book their well deserved holidays for next year.