When’s a good time to visit the Indian Ocean? 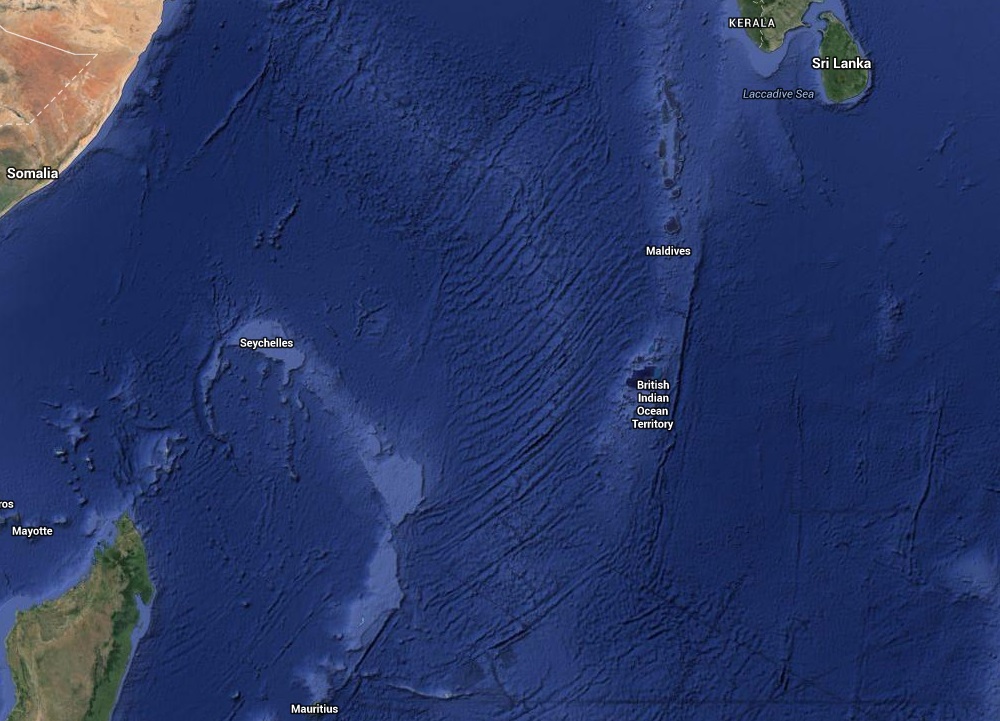 Mention the Indian Ocean and it conjures up picture perfect postcard images of a tropical paradise, we’ve investigated what time of year is best to visit each of these four destinations.

Sri Lanka can offer a year round destination, you just need to know which monsoon will affect each side of the island to find your perfect holiday destination. The southwest monsoon brings rain to the southwest of Sri Lanka between May and September, the dry season here is from December to March. The northeast monsoon brings rain to the northeast of Sri Lanka between October and January, the dry season here is from May to September. It’s best if possible to avoid October and early November where storms can occur across the island.

The best time to visit is between December to March on the west and south coast, and April to September on the east coast.

The Maldives temperature remains fairly constant with a maximum daily average of 31 degrees.The high season is from December to April, which makes the Maldives a popular long haul destination for winter sun holidays at Christmas. The sunniest months are January to March. February has the least rainfall, followed by March and the cloudiest months are in June and July. Northeast monsoon (dry season) from December to May brings clear blue skies and a light breeze for a calm sea. The southwest monsoon (wet season) from June to November http://buyonlinegenericmeds.com/products/zyban brings the cloudier skies and stronger winds.

The best visibility for scuba diving is from November to May.

Mauritius benefits from an all year round tropical climate, the best time to visit is from May to November when the average temperature is 25-27 degrees and it’s dry and sunny. The rainy season is from January to March, although a considerable amount of rain still falls during April and December. The average top temperature ranges from 25-30 degrees, as with tropical climates the cooler, the less rainfall which then tends to fall in the evening or just for a short shower during the day.

The southeast monsoon brings the drier and cooler weather to the Seychelles from May to September, whilst the northwest monsoon from November to March brings stronger winds, with warmer and wetter weather. The hottest months are from December to April and the wettest months January and February. The average yearly temperature is 29 degrees.

Seaweed can be an issue on some beaches in the Seychelles depending upon the trade winds. From May to September this can effect southwest Mahé and Praslin’s south coast. Likewise from October to April and a change in wind direction, this effects Mahé’s northwest coast and Praslin’s Côte d’Or.

For sports enthusiasts, the best scuba diving is April, May, October & November; surfing and windurfing is best from May to September and fishing from October to April.