Thomas Cook have confirmed that their sun, sex and booze Club 18-30 brand will stop after a final fling this summer. The tour operator has switched their focus to a new brand Cook’s Club to offer young holiday clients, trendy destinations including DJ’s and cocktails. Cook’s Club will launch 15 hotels under this brand by summer 2019.

Club 18-30 was founded in 1965 and used to attract around 100,000 guests a year at it’s peak. Thomas Cook bought the brand in 1998 and toned down the wild party marketing campaigns to destinations including Ayia Napa, Kavos and Magaluf.

Chief executive Peter Fankhauser said the new Cook’s Club brand was “aimed at attracting a different audience to Thomas Cook” with clientele who “want to have fancy and cool pictures on Instagram”. 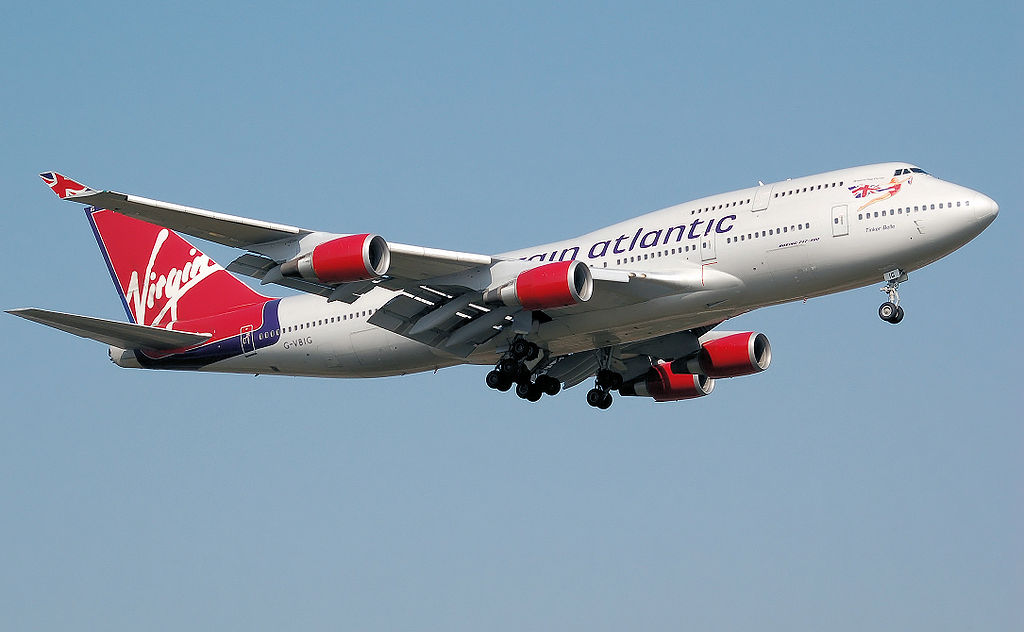 Virgin Atlantic are moving their Las Vegas flights from London Gatwick to London Heathrow from the 31st March 2019. The new Las Vegas flights will be operated by a Boeing 787, with 192 economy seats, 35 premium seats and 31 upper class seats. 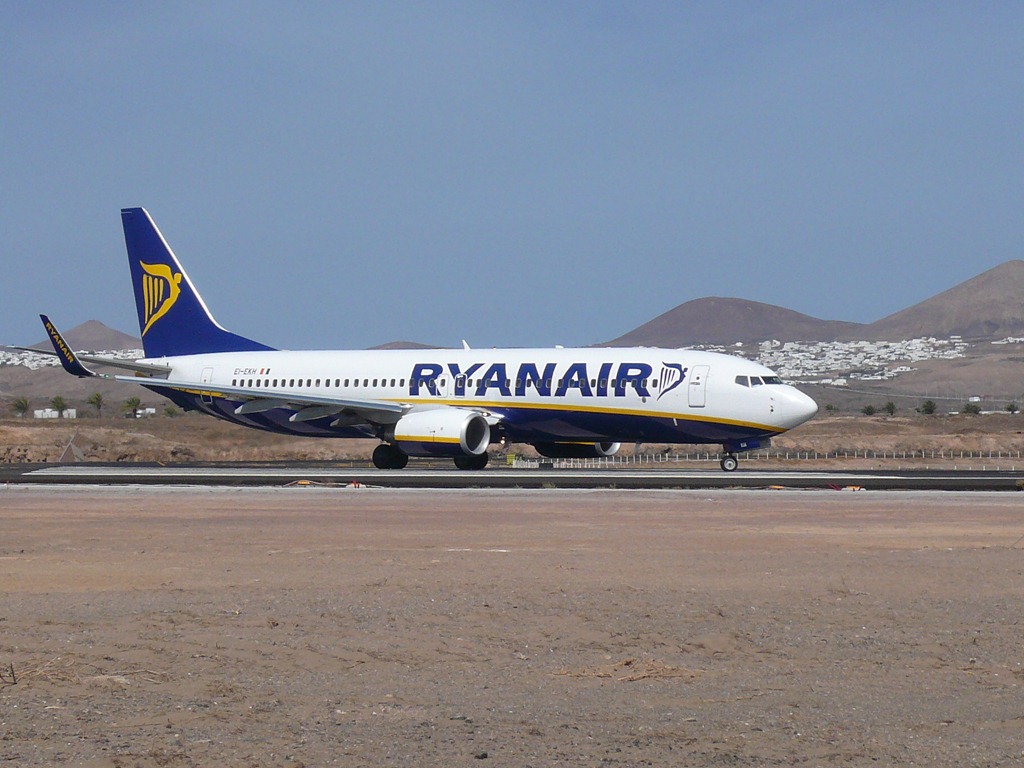 Ryanair’s profit rose by 10% despite their rota crisis in autumn 2017 which forced the airline to cancel approximately 20,000 flights. Passenger numbers increased by 9% to 130 million and the price of an average fare fell by 3% to €39.40.

It’s not all good news, Chief executive Michael O’Leary has warned that the outlook for 2019 is on the pessimistic side of cautious. Flight prices are expected to increase by 9% due to higher staffing costs and increasing oil prices, costing them €400m on their fuel bill.

Summer 2019 flights for 150 of Ryanair’s most popular holiday routes (including Spain, Portugal, Morocco, Italy, France and Greece) have gone on sale on Friday 25th May 2018. The full summer schedule for 2019 will be completed this autumn.

Ryanair cabin crew based in Spain, Portugal, Belgium and Italy may go on strike this summer unless the airline reaches agreements with their unions by the 30th June 2018. 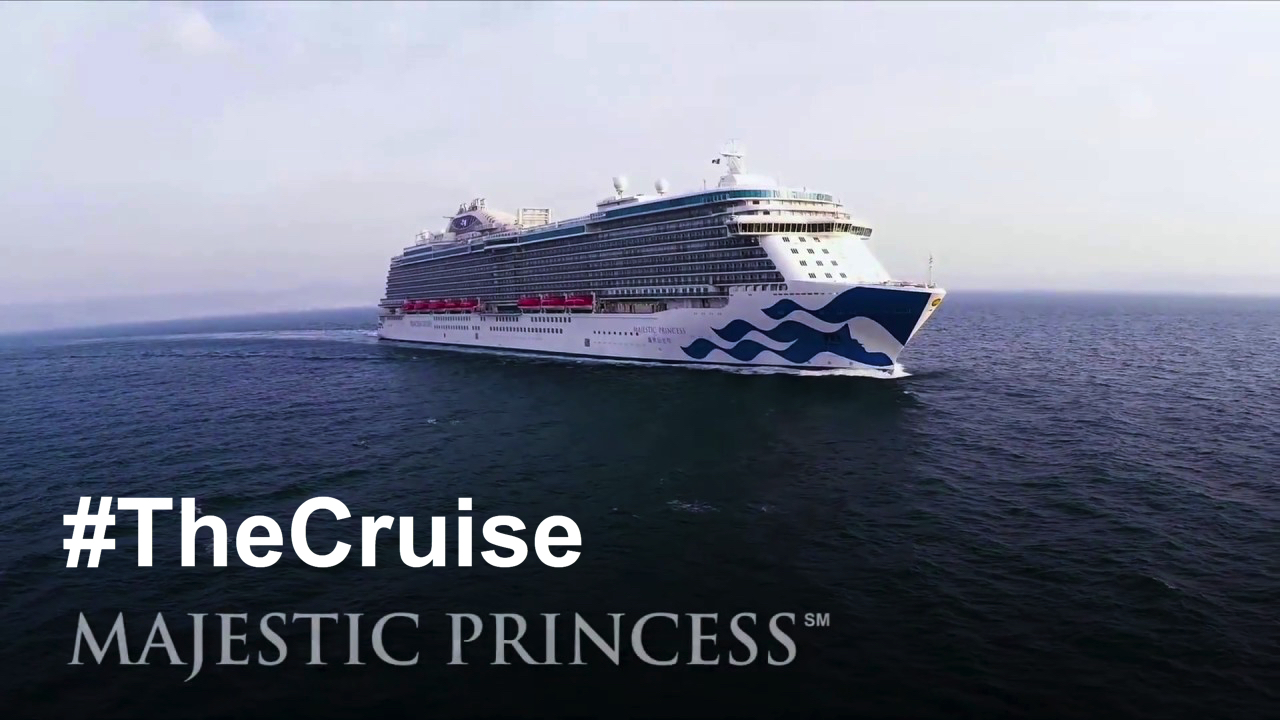 ITV The Cruise – Sixth series to be filmed

It’s been confirmed that the popular ITV documentary “The Cruise” will have a new 6 part series to be broadcast in early 2019.

Filming will take place aboard the Majestic Princess as she cruises to Australia, New Zealand and Asia from August to December. Apparently we can expect to see the return of some familiar crew members, plus some new faces.

Tony Roberts, Princess Cruises‘ vice president UK and Europe, said: “The Cruise continues to go from strength-to-strength, with viewing figures higher than ever, so we are delighted to have ITV back on board. The programme has unquestionably opened up the appeal of a cruise holiday to a whole new audience and we look forward to seeing Princess Cruises set sail on the small screen again from early 2019.

“Majestic Princess is the perfect setting for the next series as it’s our newest ship and includes a wealth of features and amenities such as fine dining, a luxury spa, an indoor garden and a 900-seat theatre. Meanwhile Australia, New Zealand and Asia are on many bucket lists so we can’t wait to help transport viewers to these stunning parts of the world.”

Unite is threatening a strike of baggage handlers at Menzies Aviation from 3am on Saturday 26th May to 2pm on Sunday 27th May, unless an agreement can be agreed with union representatives, to recognise their members hard work and rising cost of living.

If the strike goes ahead, this will affect passengers flying with easyJet, Vueling, Jet2, Air Nostrum, Blue Air and TAROM.