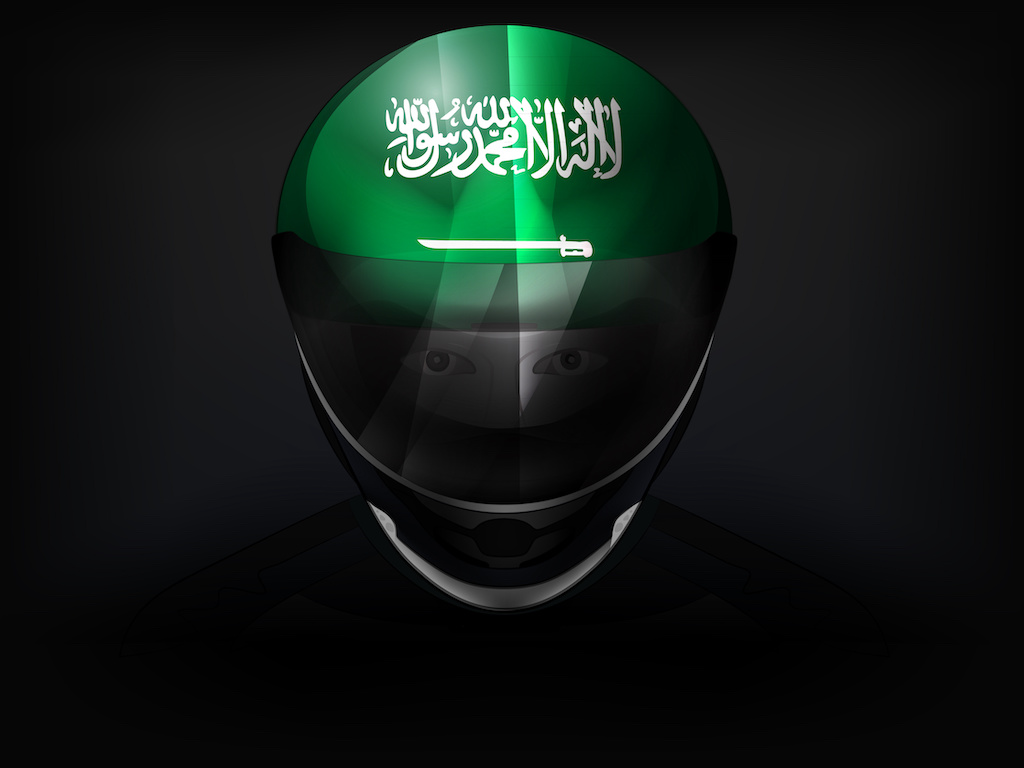 The Saudi Arabian Grand Prix is held in Jeddah, the commercial centre of the country and second city after Riyadh. The city is right on the coast of the Red Sea, and is a massive sea port, as well as the gateway to Mecca.

The first Saudi Arabia Grand Prix was held in 2021, and the circuit was named Jeddah Corniche.

It’s a street circuit, and the fastest one on the world. It’s held at night, under full circuit lighting. The track is extremely narrow, with very little run off area as it twists between buildings. Maximum speeds are high – over 320kmh, and cars spend around 79% of the lap at full throttle.

It’s a circuit for speed demons and the brave. It’s the second longest circuit in F1, at 6.1 KM.

There has only been one Grand Prix in Saudi Arabia, and the race was dominated by Lewis Hamilton, who had pole, the race win, and fastest lap.

Expect another fast race in 2022, with strategy playing a very important part due to high tyre degradation and a strong likelihood of stoppages and safety cars.

It’s the Grand Prix most likely to produce an expected result in 2022, despite the fact that the usual suspects filled the podium in 2021. The circuit produces some exciting racing, and lots of overtaking opportunities.

The area is a stunning Red Sea tourist resort, with everything you’d expect of a top class middle east destination. You’ll also be able to enjoy epic sunny weather!

It will also be only the second opportunity to see the completely new 2022 cars in action.

The design of the circuit is perfect, in that it’s narrow enough that you can see two parts of the track from each of the grandstands. The southern grandstand probably offers the best viewing with reasonable prices, as it has view across to a long, banked curve, before cars accelerate down the main straight.

The main grandstand is on the start / finish straight, and the premium hospitality areas are further long at a point where the two sides of track and within a few meters of each other.

Unlike last season, when the race was the penultimate one in the calendar, the 2022 race will be the second of the season, on 27th March.