Is your British passport due to expire in 2019? 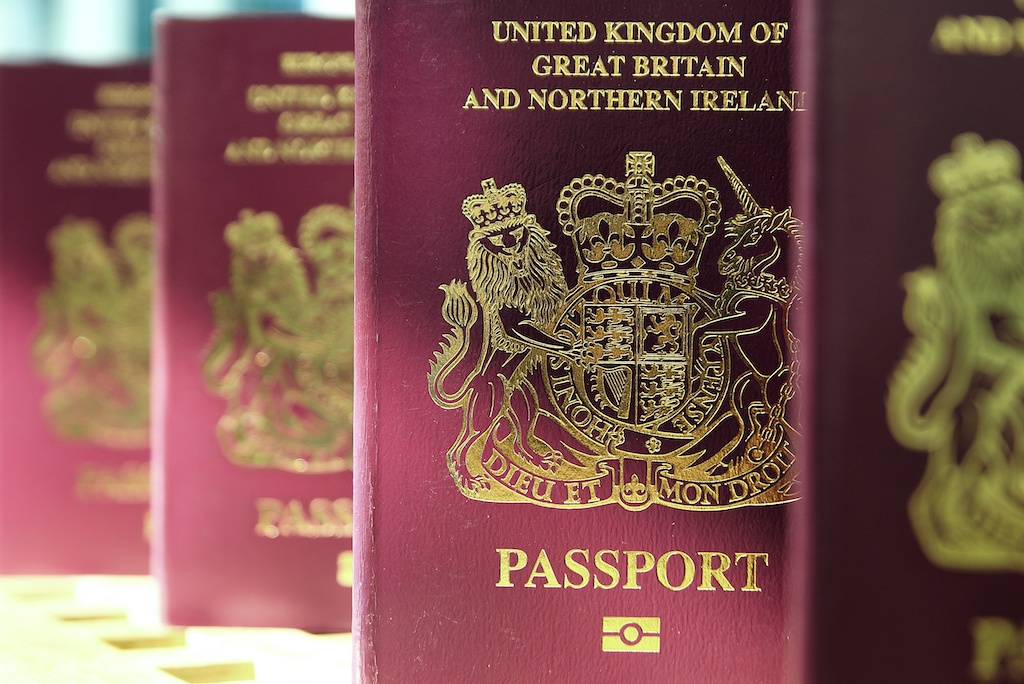 With less than 100 days to go to Brexit, it’s time to start thinking about the implications regarding your British passport in relation to your travel plans for 2019.

The problem area is for those travellers with a passport due to expire during 2019, as the remaining validity could be an issue. Pre Brexit you only needed a valid passport on the date of your return from countries in the Schengen area. However post Brexit you will need at least 6 months valid on your passport from the date of arrival.

It’s predicted that there will be a rush of passport renewals in April, once the impact of Brexit is realised. There’s a concern that some Easter holidays could be in jeopardy for any travellers to Europe, who have passports expiring in the first half of 2019.

Don’t get caught out. Check your British passport expiry date now. After the 29th March 2019, you will need at least 6 months left on your passport from your arrival date into the EU / Schengen area. It normally takes around 3 weeks to renew a British passport.

NB. The government are no longer crediting any time left on your passport, across to your new one. You should expect to lose out on some months if you decide to renew early. For those that renewed with extra months carried across, be careful as the as the expiry date is not necessarily the date printed on the passport, but 10 years after the date of issue, which could be earlier.

Worried about the validity of your passport? Use the new check a passport service from the British Government, to see if you need to renew before you travel.

The difference after Brexit is that UK travellers will become third country nationals. Which means a limitation to stay in the Schengen area for a maximum of 90 days within a 180 day period. As well no automatic right of entry.