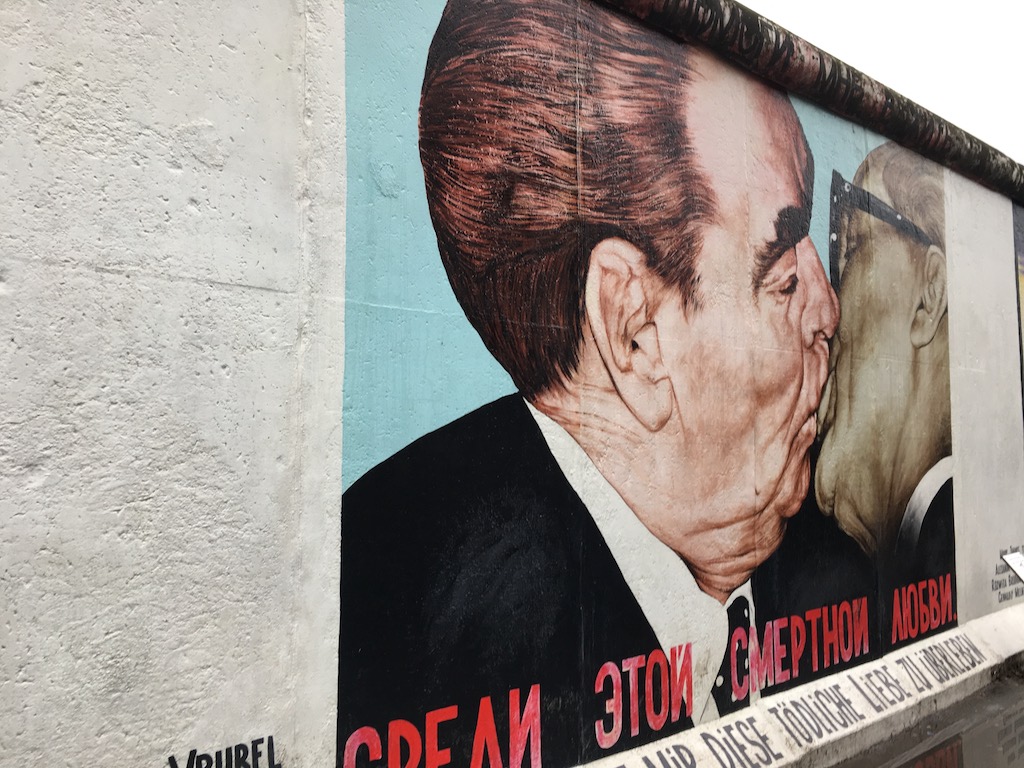 We thought it would be fun to find some interesting and surprising facts about the places we travel to around the world.

Berlin’s East side gallery, pictured above, is a 1316 metre section of the Berlin wall which features paintings by more than 100 artists.

Dubai boasts some impressive records. It has the world’s tallest building, the tallest hotel, the largest shopping centre and the biggest aquarium.

The people of the province of Tanna, a south Pacific island, worship the British Queen’s husband, Prince Philip, the Duke of Edinburgh. They believe he is the son of God.

You’d expect the animal that kills the most in Africa to be a big cat, or perhaps a snake. But the truth is Africa’s biggest killer is the hippopotamus.

Finland has an incredible 180,000 islands all around its coast, making it the country with the most islands in the world.

The Great Wall of China spans 13,000 miles and is the earth’s only man made structure visible from space with the naked eye.

Canada is the land of lakes

Just over 60% of the world’s lakes are to be found in Canada.

The whole country of Monaco is smaller than New York’s central park. And here’s a fun fact – the citizens of Monaco are not allowed to gamble in the casinos. They are only for tourists.

Miami is the world’s busiest cruise port, with more than 4 million passengers embarking or disembarking there each year.

St Isaac’s Cathedral in St Petersburg stands on 10,000 tree trunks sunk into the marshy ground below it.

The Eiffel tower in Paris is completely painted every seven years, and 60 tons of paint is added to the structure, which was originally designed to be pulled down after two years.

When Krakatoa erupted in 1883, there were vibrant red sunsets around the world for the following three years, because of the debris thrown up into the upper atmosphere.

Kangaroos outnumber people in Australia by three to one.

The shortest scheduled flight in the world travels from the Scottish island of Westray to Papa Westray. The flight time is two minutes!

Around €3000 is thrown into the Trevi Fountain in Rome every day. It’s collected each evening and given to charities.

Hong Kong has more Rolls Royce’s per capita than anywhere else in the world.

There is a town in Norway called A.

There is no land at the north pole – the whole area is frozen ocean.

Are you looking for some inspiration on where to travel next? Inspire me!