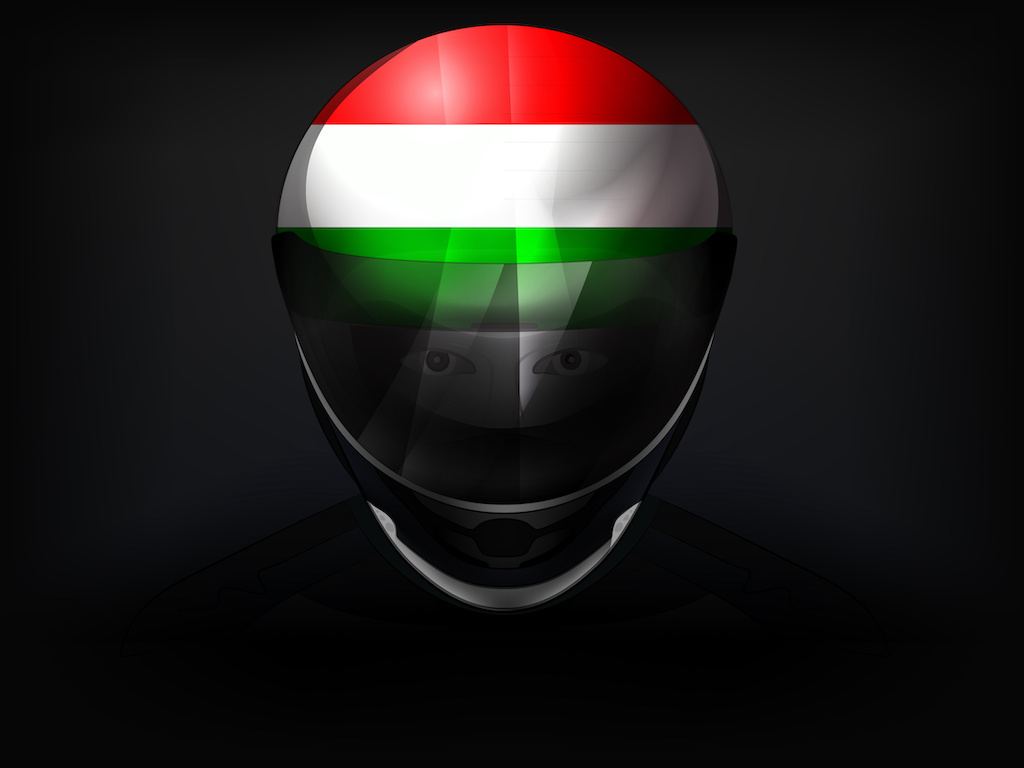 The Hungarian Grand Prix is unusual in that the circuit isn’t in a major town or city. It’s actually in a small village called Mogyoród, in the Pest region of Hungary.

It’s about 18KM from Budapest and is accessed via the M3 freeway. The village itself is beautiful, and it’s well worth setting aside some time to explore it, and look out for the hazelnut bushes, which are everywhere. There’s also a fabulous waterpark there, and the drivers often visit when they are in town for the Grand Prix.

The Hungaroring is a very twisty 4.3 KM circuit. Overtaking is very hard, because the straights are very short, the track in narrow and the surface is usually very dusty.

The circuit is often referred to as being like a kart track, and cars run levels of downforce comparable to Monaco, so it suits great chassis and aero, rather than outright power.

You won’t see a ton of overtakes at Hungary, unless it rains. But you will see a fascinating technical race, with pit stops playing a vital part in proceedings.

As the average speed is relatively slow, it’s great to watch live, as you’re able to see the cars clearly.

Lewis Hamilton is the current King of the Hungarian Grand Prix – he’s won it an astonishing eight times, six of those in the last ten years.

The 2019 race was a classic, with Hamilton winning after some clever strategy put him in a position where he was able to reel in race leader Verstappen right at the end of the race.

There are many reasons to go – you’ll be able to watch a fascinating technical race, the area is gorgeous, it’s a relatively short flight, and you can have some fun at the aqua park!

The Hungaroring is very cleverly designed and sits in a sort of bowl, which means any of the Grand Stands, which are located along the main straight and into turn 1, will give you multiple views of the circuit. The hardest part is knowing which way to look!

Please get in touch for a personal quote for the Hungarian Grand Prix by sending a request below, or calling 0800 810 8404.