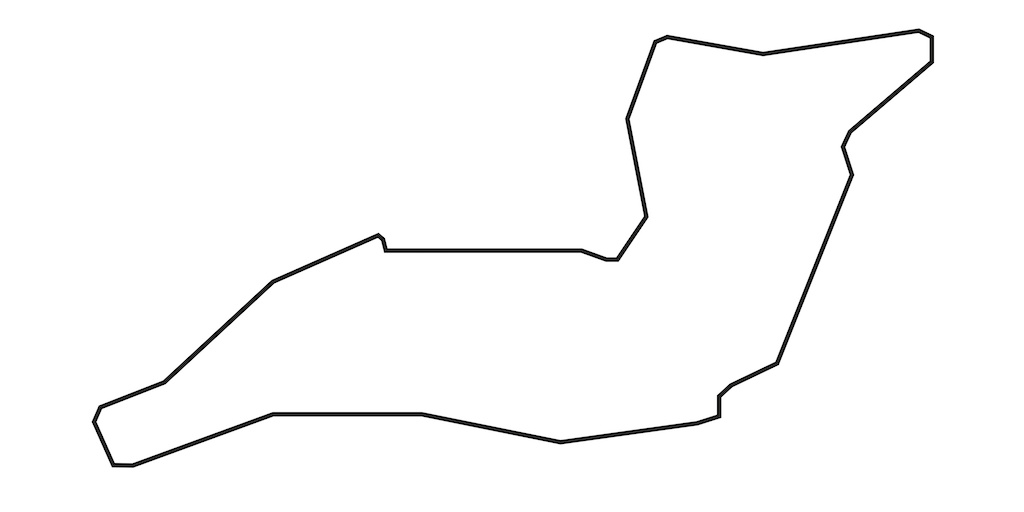 Italy has two Grands Prix currently – the Italian Grand Prix at Monza, and this one at the Emilia Romagna circuit – home of Ferrari – in Imola.

This circuit used to host the Italian Grand Prix, which was run there in 1980 and the San Marino Grand Prix from 1981 to 2006. It came back as a one off race during the pandemic in 2021, and a new contract was signed going forward. The circuit is called Autodromo Internazionale Enzo e Dino Ferrari.

Imola is in Northern Italy, and in the region of Emilia Romagna – famous for it’s cuisine and wines. It is 40Km east of Bologna.

The circuit is 4.909 KM long with 19 turns, the most famous of which is the fearsome Tamburello, taken flat out by most cars.

It’s a fast circuit with a last time of just 1 minute 15 seconds.

An exciting one! Overtaking is fairly straightforward leading to lots of lead changes in races.

There’s also a good chance of rain at some point during the weekend to spice things up.

There were several big accidents going back to the 1990’s at this circuit, including one which resulted in the death of Ayrton Senna. Major improvements were made to safety during the 2000’s.

It’s the home of Ferrari, so there is always a huge crowd of Tifosi to make the atmosphere extra special.

Racing is generally excellent at Imola, so you should enjoy an interesting race.

It’s also easily accessible from anywhere in Europe, either by car, train or plane.

Grand stand A, I and M are along the main pit straight, so they’re pricey but placed right where much of the action takes place, and you’ll also be able to watch the podium ceremony.

Grandstand B is at the very tight Tosa corner and provides a fantastic view as the cars break heavily from the straight to what looks like walking pace.

Grandstand H gives a great view of Rivazza and the run back down to the start / finish straight.

We’ll post offers here as they go on sale.