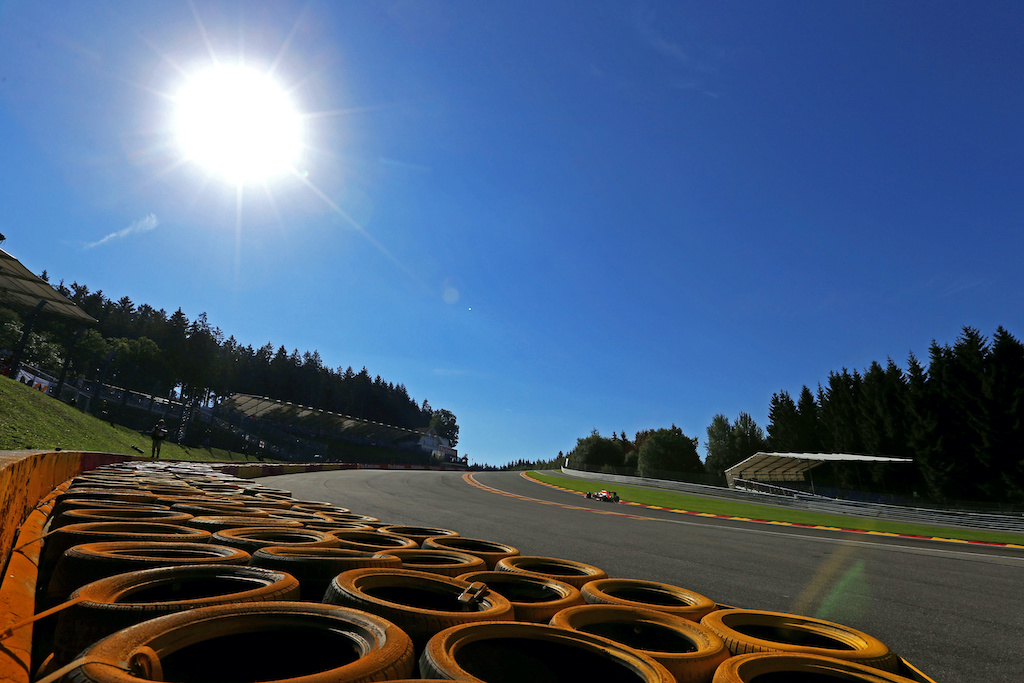 The Belgium Grand Prix is held at Spa Francorchamps, which is a town close to the German border to the east and the border with Luxembourg to the south. The area is heavily wooded, being part of the Ardennes Forest, and is one of fabulous natural beauty.

The race is one of F1’s oldest, and is known as one of the “Classic” circuits.

It’s one of the fastest tracks on the calendar, with cars accelerating from the La Source hairpin, going flat out through Eau Rouge and onto the main straight, Kemmel. After a technical section the cars then begin another fast run along Blanchemont before the chicane at the start / finish straight.

The Belgium Grand prix is held on the longest track on the F1 calendar at just over 7KM.

Spa almost always produces an exciting race, with lots of overtaking. Set up is particularly difficult, with the demands of the high speed sections, where low drag is required, and that of the technical sections where high downforce is required.

The weather often plays a part too, with rain arriving in the forest, often with very little warning, and as the circuit is so long, you can see cars slithering around on slicks before they can pit.

This is one for the purists – fast racing, on a long circuit, with plenty of passing. We’ve had seven different winners in the last ten years, so it often serves up a surprise.

The silver grandstands are unquestionably the best place to watch, as they are on Eau Rouge, which is one of F1’s iconic sections of track. Although it’s a corner, it’s taken flat!

The gold grandstands are good too – on the start / finish line and scene of many incidents over the years.

In fact, there isn’t really a duff section for this race, but it is one of the most expensive Grands Prix to watch, so budget may drive you to lesser options. All of the grandstands have giant TV screens.

If you’re going for general admission, head for the grassy bank at Pouhon. 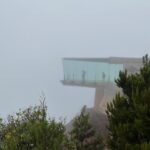 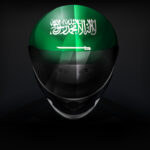 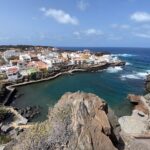