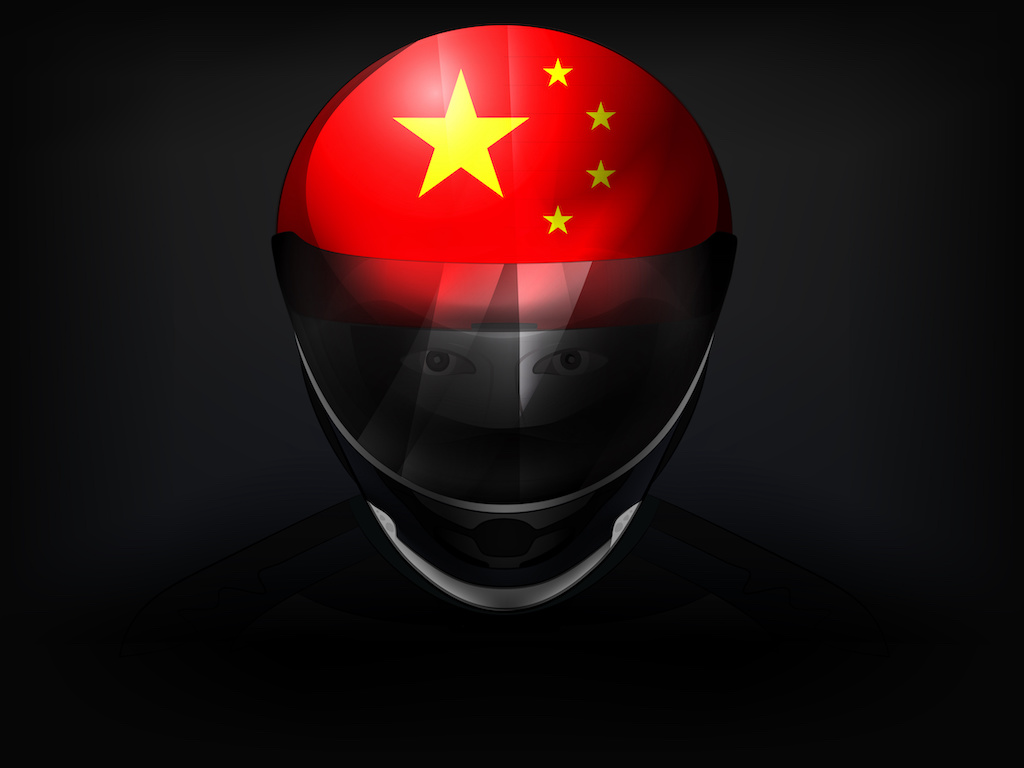 The China Grand Prix is held in the city of Shanghai, which is in southern China and is the most populous region of China, with around 25 million people living and working there. It is also the world’s largest container port, with traffic coming down the Yangtze river from throughout China, and which flows through the city to the open ocean.

It’s another Hermann Tilke designed circuit and when it was constructed in 2004, it was the most expensive Grand Prix track ever built.

The track is 5.451 km long and features one of the trickiest corners combinations on the Formula One calendar. Turn 1 and 2 are a very demanding 270-degree, right-handed corner combination that requires considerable speed, in addition to a significant radius increase as the corner progresses.

It also features a 1.2KM long straight, so it’s tricky to set cars up for the combination of high speed corners which require high downforce and low drag for the straight.

The event boasts a number of interesting facts – it was the last race win for Michael Schumacher in 2006, it was the first win for Red Bull Racing in 2009, it was also the first race win for Nico Rosberg in 2012, and the 1000th Grand Prix we held there in 2019.

The circuit makes for a free flowing race, with plenty of overtakes, and the drivers love the high speed corners at Shanghai.

Since 2008 it has been dominated by Lewis Hamilton who has won there no less than 6 times.

As well as an excellent race, China has a reputation for “incidents.” Examples are Lewis Hamilton sliding off in 2007 on totally worn tyres, which probably cost him the championship, Sebastien Buemi’s front wheels flying off and Daniel Ricciardo’s storming drive to win from 6th.

You can be pretty sure of a decent race to watch, and the chance of rain is quite high, but above all, you’ll love Shanghai and being immersed in a totally different culture.

We’d recommend Grandstand K, which sits right over Turns 14 and 15, and where most of the overtaking action takes place.

But turn 6 is a good second best, as it sits by the tracks other best passing spot.